February might have been a short month, but plenty was happening in the world of social and influencer news. Check out our key highlights from the past month below…

Short-form video app has now hit the 1 billion download mark. With an ads platform in the pipeline and a steady stream of influencers already partnering with brands, you should expect to hear a lot more about this emerging social channel in 2019. 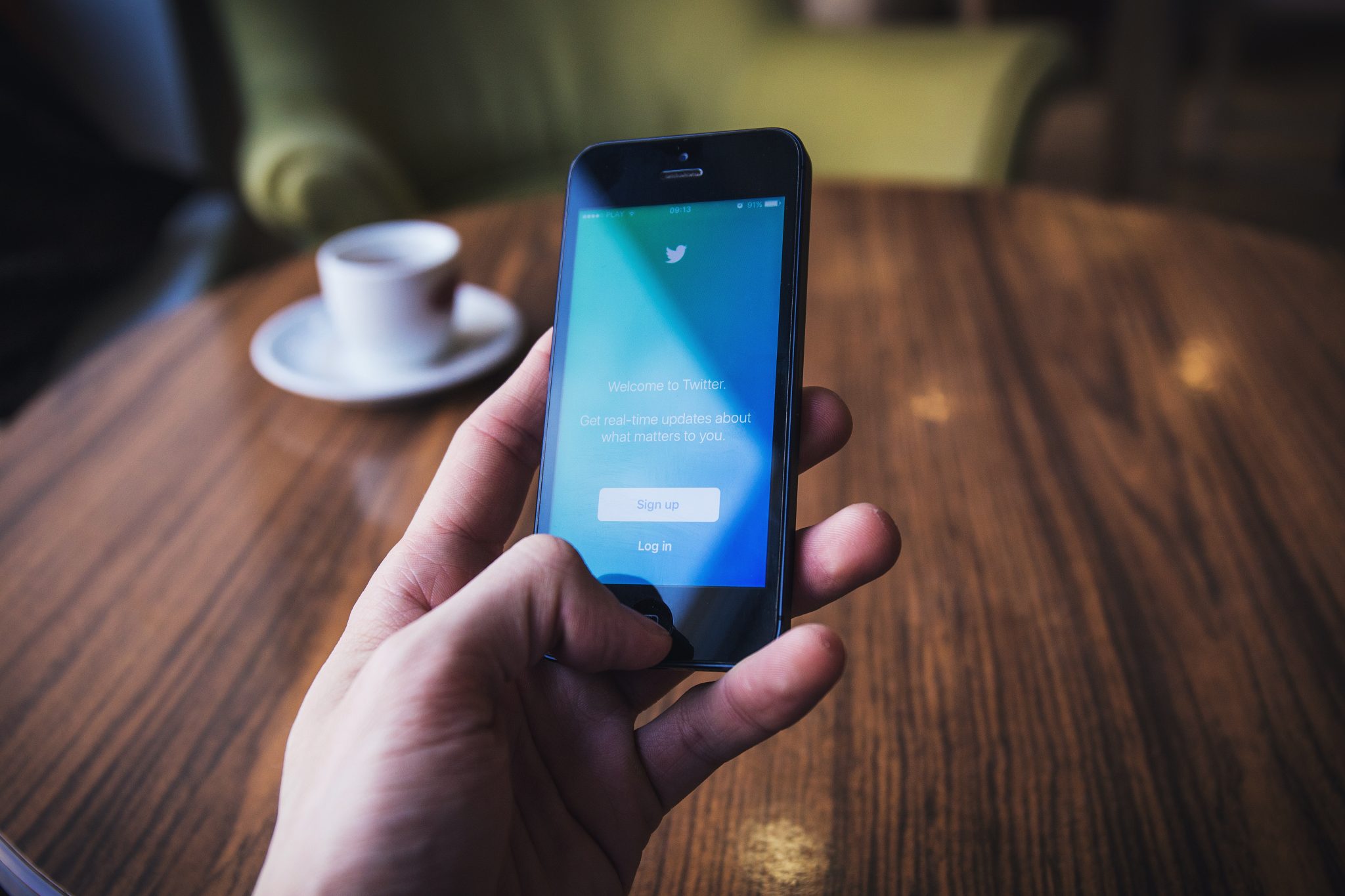 Given Twitter’s power for real-time sharing, a camera function like this feels well overdue. However, will it just become another ‘Stories’ copycat? Twitter have no solid timeline on launching the feature at the moment but expect it to appear in the first half of 2019.

Now you can experience your favourite marketing guru’s inspirational vlogs in real-time with LinkedIn’s new livestream feature. Although only available as a Beta in the US, the function could be a great option for brands showcasing conferences and product announcements for a B2B audience.

Social Media Influencer and YouTuber are now popular career aspirations for today’s young people. We’re not sure if “updating my Instagram” will be accepted as official work experience on your University applications though.

The age of the high-profile celebrity endorsements might be over, as brands shift budgets to lower cost campaigns with micro-influencers who can add more authenticity, and in many instances, a larger return on investment.

ASA updated their guidance to make it clearer that brands should take care into considering an influencer’s audience and appearance (cannot appear to be under 25) when implementing marketing activity. 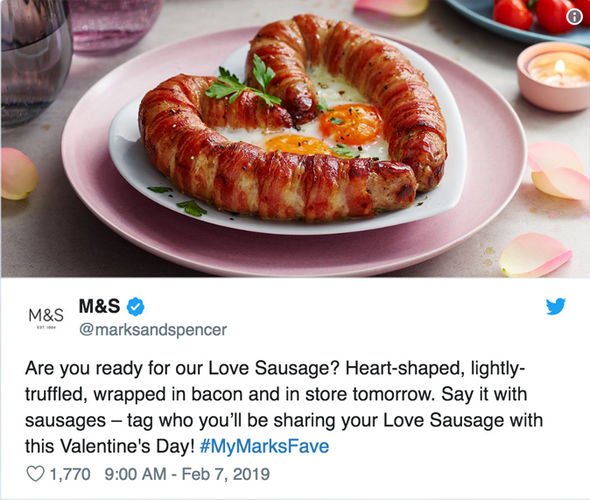 Who knew simply asking your followers to tag “their love sausage” would turn into a trending topic on Twitter? M&S won Valentine’s Day for us with this tweet.

When it comes to using influencers to promote McDonald’s, this partnership came as bit of a surprise to us. However, the content worked really well and received a lot of positive attention both on social and in the press. 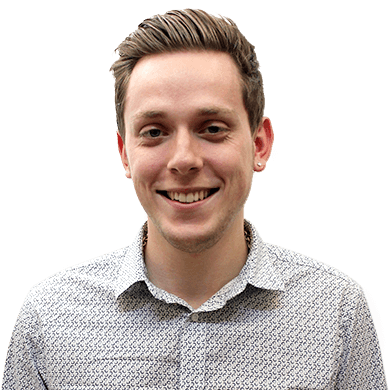