Last Friday saw the Found office turned, for one night only, into a swanky Casino, courtesy of Big Ideas Group generosity. Found, Spring Digital and ITlab were treated to a little taste of Las Vegas right in the comfort of our office, BIG Studios. On offer to spend our valuable chips were tables for poker, roulette, blackjack and craps. 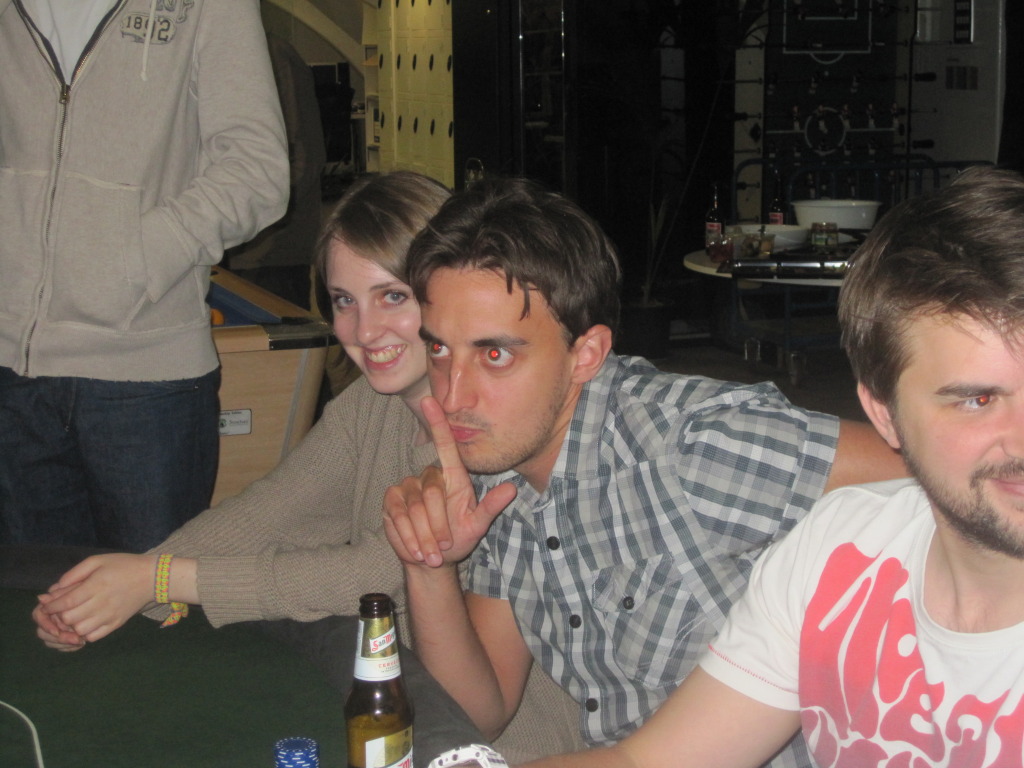 Ok so the money wasn’t real, but there were real prizes up for grabs, so many of Found stuck around to see if lady luck was smiling on them. On a night full of incident our very own Keith ‘king high’ Horwood snatched a prize for having the second most chips at the end of the night. This doesn’t tell the whole story though, as at one stage Andrea was teaching the boys a thing or two on the poker table and Deepa was amassing stacks of chips on the roulette. I myself was in a strong position until I took it upon myself to try to wing it on the craps table and lost a bundle. 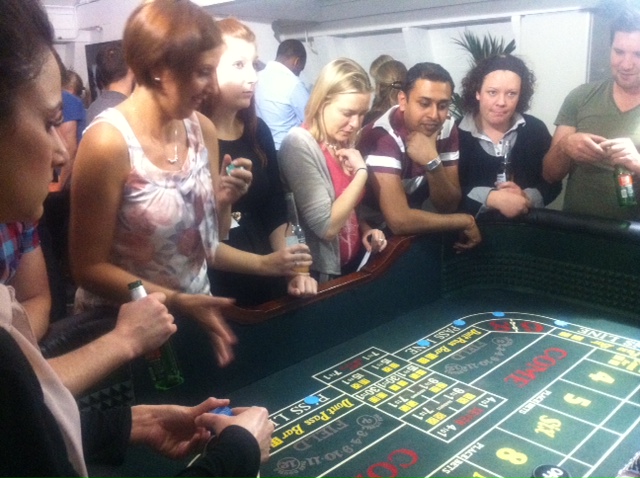 ITlab’s own Justin Samuel, as seen on TVs ‘Dating in the Dark’, was unavailable to comment the following Monday, amidst allegations of currency tampering involving the colour photocopier. 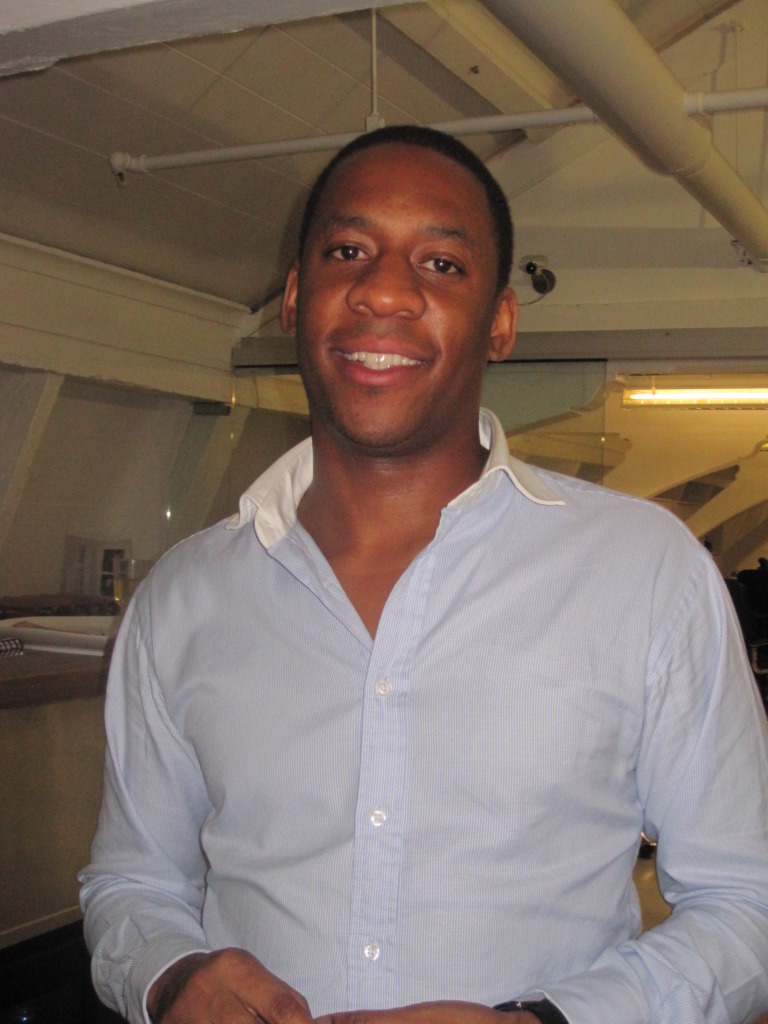 A fantastic night was had by all that attended, with the possible exception of Robbie, who managed to get on the wrong side of one of the croupiers and suffered for it all night.

Well done to the winners, and a BIG thanks from everyone at Found to all those involved in organising it!