Facebook, loved and used by over 1.44 billion users (2015) and with 936 million people actively logging on every day, it was inevitable that the brains behind the brawn would find a way to better capitalise on paid search advertising. And just like that – the update was announced!

Today, Facebook released the brand new Ads Application Programming Interface. AAPI, can we call it that? Let’s! So what does this mean for us savvy social media advertising gurus?

Well, a cost per click through Facebook currently covers liking an ad, commenting on it, sharing it and clicking on it, but do these actions all add the same value to the business? Advertisers can now breathe a sigh of relief, because the new update will mean that CPCs are only counted on a ‘Link Click’ basis. So, a click cost will be clicks to visit the site, clicks to install an app and call to action clicks.

But why are Facebook changing their current cost per click pricing model, and is this update going to help or hinder social network advertisers? One thing is clear, the benefits of the update come in abundance!

We can all appreciate how hard it can be to demonstrate the return on our paid advertising efforts through Facebook. After all, is someone ‘liking’ an advert really as valuable as a user who clicks on the advert and then goes on to purchase a product through their website? By Facebook splitting out these engagement metrics, it will mean that advertisers are only paying when a user takes a valued action – being a click through to the site.

This is not to say that likes, shares and comments are not valuable. An engagement is an engagement after all, and these will always be a crucial component to any brand awareness campaign. Moving forward we will only be paying when a click is adding considerable value to the business; traffic to the site, and the end goal – a purchase.

Now, there must be some kind of adverse affect of the Facebook update, right? Undoubtedly CPCs will rise because advertisers are no longer paying for likes and comments. But this rise in CPCs is only proportional to the added return that the investment will bring. Advertisers are paying for quality clicks and in turn should reap the revenue rewards.

In line with the rise in CPCs, CTR will also decrease, as likes, comments and other engagement metrics will no longer form part of the CTR calculation and bolster click stats. But don’t be put off by this as CTR will now become a more useful measure of performance. The clicks you will be receiving will be much more valuable and will allow bid optimisation to become more accurate to reflect this. Just be wary of comparing performance against previous Facebook campaigns as you will no longer be comparing apples to apples, and on the face of it, performance will appear to have dropped.

Separating likes and comments, from more informed, lower funnel actions such as clicks or app downloads will mean advertisers can begin treating a campaign much more like an Adwords or Bing account– optimising to true key performance metrics. In turn, bids and budget management will become much more controlled, and so spend can be much better used to achieve businesses goals.

So, in summary, the Facebook paid ads update means that comments, like and shares on an ad are no longer attributing to CPC. Eliminating these from the Cost Per Click pricing model means that advertisers can better understand the true return on ad spend. This will allow them much greater optimising capabilities, and in turn, brands can expect to see bundles more value from advertising through Facebook.

With the update upon us, there is no better time than now to invest in Facebook paid advertising. Greater control over budgets and more granular reporting capabilities will mean that brands can begin using Facebook as a much more cost effective advertising platform, rather than just the brand awareness tool it has been predominately used as in the past.

SEARCH RETARGETING:
THE POWER OF CAPTURING INTENT BEYOND SEARCH. 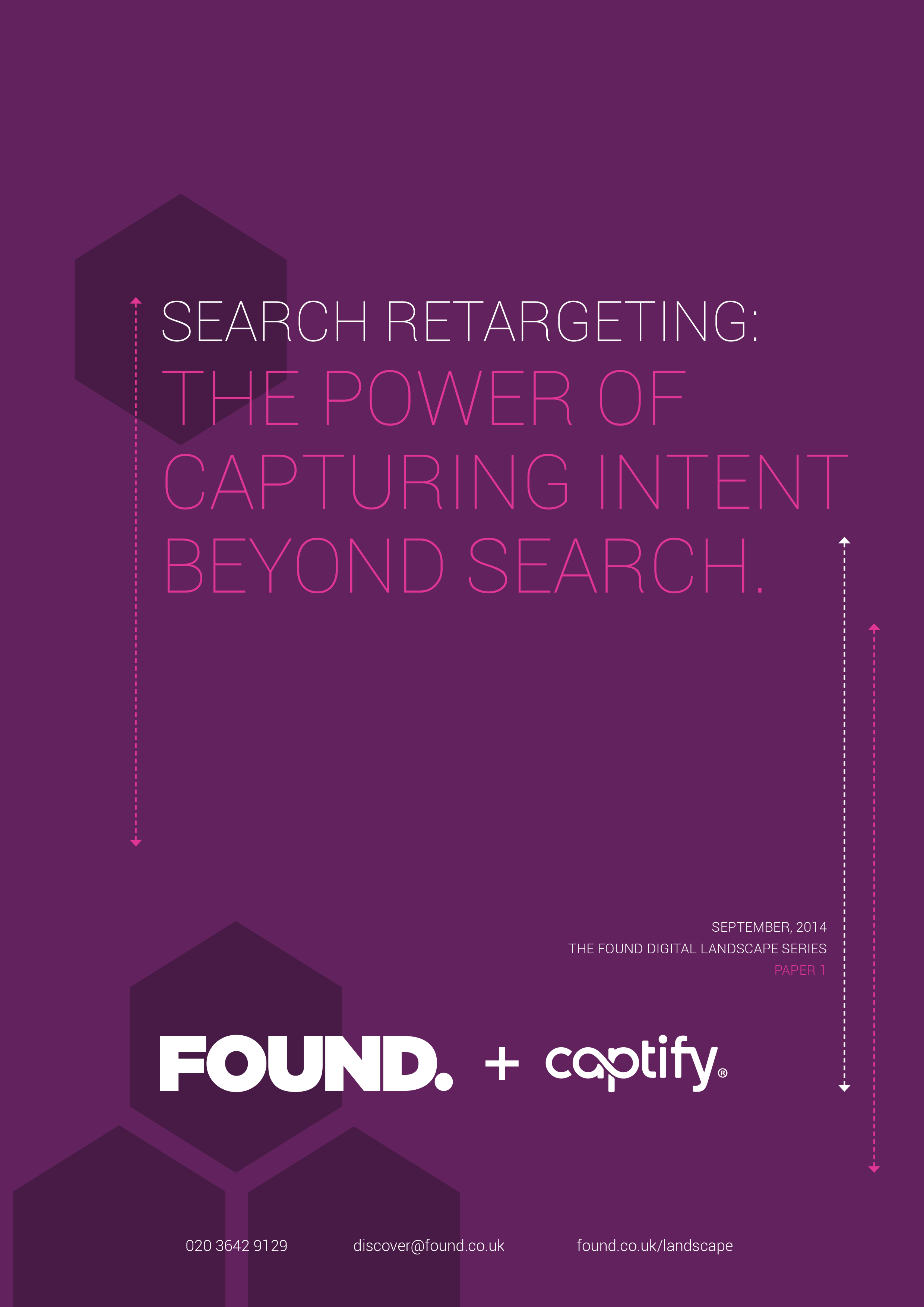