It’s important to know what works well in your campaigns, so that you can optimise future ones for maximum effectiveness. But determining which factors drive results can be challenging. There are lots of tools out there to help you find these results, but many are hard to set up and navigate. That’s why earlier this year Facebook introduced a tool called Test and Learn for Facebook advertisers.

Generally speaking, Test and Learn allows you to run tests on your advertising campaigns to identify what strategies are delivering the best results. According to Facebook, “Test and Learn takes the guesswork out of measurement, so you can experiment with different marketing strategies and find the one that achieves your business goals most effectively”.

As a starting point, ask a question that you want to answer, such as “Which campaign causes the lowest cost conversions to occur?” and the tool will determine which test you should run to answer your query.

There are two types of test:

Campaign Comparison Tests allow you to compare two campaigns to determine which results in the lowest cost conversions, while Account Tests help uncover how much your ad accounts lift sales for your business.

This test won’t just create ad reports that compare Cost Per Conversion, which we all know would be useless. The tool does something very different through Facebook’s Conversion Lift measurement. Here’s how it works:

Facebook compares the reaction of the test groups to the respective controlled groups.

Unlike when viewing your results in Ads Manager, this test does not rely on an attribution window, in which a conversion is by default reported when someone views an ad and converts within either a day or 28 days.

This test is different in that Facebook only cares who saw the ad, who didn’t, and how many conversions resulted from the people who saw or didn’t see the ad. That’s what’s involved in the conversion lift.

Ad reports don’t account for the possibility that some of the people in your target audience may have converted anyway — especially if they are part of a warm audience, or that maybe someone saw an ad and converted more than a day later. Facebook’s new test aims to account for this.

This test works similarly to the Campaign Comparison Test, except that it looks at the impact of the entire ad account. It runs as follows:

In this example, ads increased a company’s conversion rate by 152%, causing 62.3K conversions that can be solely attributed to the ads.

The Ad Account Test allows you to understand the overall health of your advertising. If you determine that your lift or ROA aren’t enough, test individual campaigns against one another to help improve your results.

Test and Learn should help you better validate your advertising efforts by showing you the overall effectiveness of your ads and individual campaigns. Tweak your strategy and creative based on these results and test again. Then, tweak and test until you’ve honed your winning strategy! 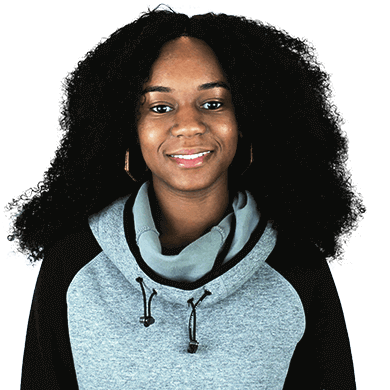