As if being one of the richest rappers in the world boasting a $460 million fortune and coming home to Beyonce every night isn’t enough; the rapper, businessman and entrepreneur, Jay-Z, has set conquering Social Games as his next business goal. This week the beta for his game ‘Empire’ launched. Inspired by the story of his own life and career, Facebook users get the opportunity to take the leap from “hustler, to entrepreneur, to business mogul”, all without leaving Facebook.

According to Mashable, “Empire gives you points allowing you to move up life’s ladder by visiting your mum, taking part in a rap battle, making a mixtape, or getting a job to pay for new bling.
Once you’ve earned enough points, you can move out of housing projects and into the “hotspots of the rich and famous” in Manhattan.  “Make the right choices and the World belongs to you. ‘LIVE THE DREAM’, reads a prompt early in the game.” 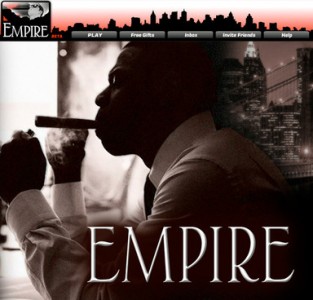 So, why Social Gaming for Jay-Z? Social Gaming is without doubt the biggest buzz online and the newest addition in the world of gaming. The top Social Games on the market boast millions of users but, more notably, millions in monthly revenue. The attraction to Jay-Z will no doubt be the potential of using his status and influence by mass appeal to tap into the millions of dollars of revenue experienced by the other Social Gaming newcomers. The most important point to note, is the most successful players in the Social Games space are either totally new companies like Zynga or casual gaming companies like Popcap games or King.com which stands Jay-Z in good stead.

Social Games sometimes mean different things to different people. In the era of Social Networking, the term is most commonly associated with games that are played primarily on Social Networking sites or games that can be played with a person’s real world social graph. The primary platform on which these games are played is Facebook, due to its huge user numbers and the smart programming elements that enable programmes to be hosted within the Facebook environment.

With over 845 million monthly active users, it is unrivalled in terms of popularity for website usage on the internet. According to ALLFacebook.com, 53% of these users play Facebook games. Because of this highly active userbase and a high percentage of users in “developed” countries, it represents a great opportunity to capture high numbers of monetised users. However, in the last year, the cost of acquiring users on Facebook has risen sharply. Adparlor estimates that purchasing installs can cost anywhere from $.50 – $3 per install. Thus, launching a game on Facebook often requires heavy marketing investment to gain a large number of users.

It can be valuable to take a look at the early life cycle of a Social Game to determine whether or not putting your game on Facebook is likely to be a success on its own merit or a flash-in-the-pan whose growth is driven through less sustainable forms of user acquisition.

Thanks to Facebook’s large user base, it’s very easy for a new Social Game to gain millions or even tens of millions of players within the first few weeks of its launch. When a game recruits huge numbers of followers some creators hail this as a success without realising the dip on the horizon. Recently, creators have seen Facebook games that harvest millions of players in the first month will lose most of them in the following few months. Gaming success is determined by users regularly returning to the game, showing high retention – which is what generates the revenue. Success is determined by recruiting not only an army of fans, but an army of fanatics.  The appearance of high user numbers can be deceiving. 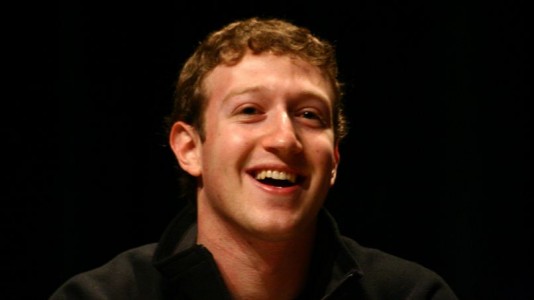 Mark Zuckerberg believes the success of Social Games on his Facebook platform is determined by two metrics: viral distribution and re-engagement. Facebook believes that the scales were tilted on the former and have now changed the rules of the game so that it is tilted to the latter, which they believe will lead to better games over the long-term.The challenge for social game creators is to create a concept that is appealing, mildly addictive and encourages cross-network buzz whilst not being too focussed on the type of sharing that bombards the newsfeeds and timelines of the other Facebook users.

The question is; can Jay-Z succeed where others have publicly failed?

It is no secret that gamers are the one of the most fickle and difficult audiences to please. Jay-Z isn’t the first Hip-Hop/Rap artist to try and enter the gaming space. Artists such as “Wu-Tang Clan” and 50-Cent have attempted to enter the gaming space and both found it testing to say the least. Most recently 50 Cent’s “Blood on the Sand” landed on both Playstation and X-box and received terrible reviews, most memorably the brilliant video review from the Guardian’s Charlie Brooker. 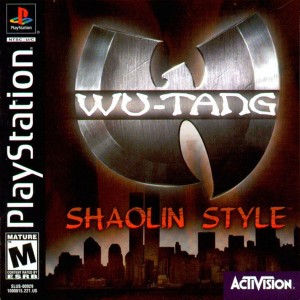 Wu-Tang’s “Wu-Tang: Shaolin Style” also met mixed reviews when they entered the gaming arena on the Playstation in 1999. They, as many others have, fell victim to the difficulty of finding the balance of attracting both the casual gamer that spends the most money, and the hardcore gamer that may only purchase 3 or 4 titles per year but invest the most hours of gameplay. By falling right in the middle; they fail to engage the ‘casual’ gamers by being too complex, making it hard to interface, yet they fail to engage the ‘hard core’ gamers due to the fact that by this demographic, it would be considered feature-light.

Jay-Z no doubt has some of the best Social Gaming experts around involved in the making of his Empire game. He’s going to need them – this venture could damage his reputation as easily as it could take him to the next level. Only time will tell, with his status, the whole world is watching.