Twitter’s War and Peace: could 9,860 characters end the micro-blog?

#Twitter10k is the latest announcement keeping us on our toes, meaning my tweets could be much longer rather than being cut off right here.

Just imagine the hashtag possibilities with 10,000 characters. If Tweet limits increase to 10,000 characters, I can already visualise the glory of paragraph-long hashtags. Each campaign hashtag would mention in minute detail each and every nuance as it is broadcast to Twitter. The KISS principle of Keep it Simple Stupid need not apply anymore!

I’m relieved, are you?

That is, if it doesn’t completely change the way we market and promote content on Twitter. In all seriousness, #Twitter10k is a matter that requires attention, as a dip in Twitter stock connected with the news is no small matter. What are people saying about how it will affect us content marketers? What are they trying to do?

I wonder what Matthew Barby, Global Head of Growth & SEO at HubSpot, would have said if he had space for 9,960 characters more in his tweet above? Would he spend the characters expanding on his comment? Perhaps. In the 140 character past, the logical place for such an analysis would only have room on-site in a blog post, just like this one written here.

Is it the end of micro-blogging?

Twitter has been described as a micro-blogging platform since the early days of Web 2.0. With this new character limit, it has the potential to become another article blogging platform. Twitter’s unique value is in the brevity of its written content and, with the additional characters, that concise writing will never again hold the same importance on the platform.

It’s another off-site location that wants our long-form content. If we are forced to compete with content in Twitter’s feed against sharing links to articles, it might harm our marketed website’s performance. It is a change that could make us re-consider the integration between our content and promotion strategy, or even force us to innovate more on-site.

Reports are that we won’t see the full response past 140 characters unless we, as users, show we want to see it with a click. So, conversations for user-to-user interactions will likely still begin and end in the short-hand format that has characterised the platform. However, for user-to-brand considerations, the capability for a longer response to a question or talking point is there.

Why the conversation is still at the core

Twitter’s strength is in its ability to start and continue allow easy conversations, real-time responses written in a punchy fashion. Sometimes, complicated conversations need longer responses. The current character makes you keep it simple stupid but is an artificial restraint I’ve hit more than once.

One part of the argument for change is that Twitter likely has user data to show that people like me are hitting that limit and it’s been detrimental enough to stop engagement. There have been notable responses cited by this WSJ article that have taken image format to circumvent the limit. It’s not an ideal restraint if users are taking extra time to hack their way out of it.

The conversation will still be at the core, but it will give us room to keep the context in the conversation and not away in another location. In that case it’s an opportunity.

Similar to the character limit changes by Facebook and in the rise of platforms such as Medium, the increase to 10,000 characters is the latest in a shift by social platforms to retain the user in their own environment.

In the example of hacking the limit with images, a longer character restraint serves those users and their followers. They don’t have to move outside of Twitter, load another website page and find themselves sitting on another part of the web. If they are using the Twitter mobile app, they won’t be using additional mobile data and they don’t have to navigate back to their tailored feed.

For example, the latest iPhone software update allows users to move right back to apps after they have opened a link. This is a common user behaviour that companies want to encourage on mobile, known to account for at least 80% of Twitter’s primary access channel.

The character limit increase will add an entirely new format to the Twitter channel. It could subtract from the style and undermine its current foundation. Or it might just add something that future-proofs the channel from other disruptive social media companies.

I’ve already borrowed the book title of ex-ad man Dave Trott in my sub-heading, so I’ll sign off with a borrowed parable he wrote about in the Message is the Medium:

“It’s not just what you say that’s important. It’s also where, and when.”

Twitter has signalled it wants us to say the important things, long form or snappy, right in your followers’ feed. What remains to be seen is what format(s) of content this will spawn, and whether they will provide value for us, our websites, our users, our brands.

Will the change work for Twitter? I have no clue.

It does keep us all on our toes. 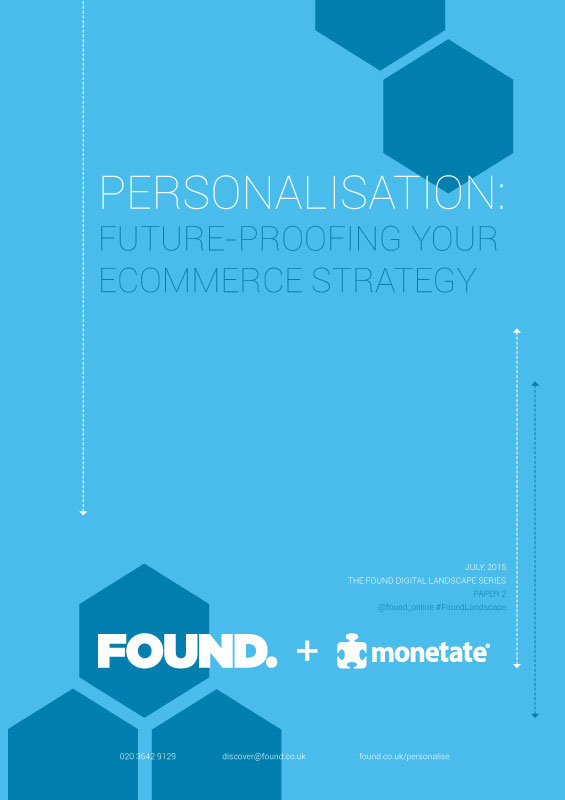