Top ‘n’ Tail – An afternoon for discussion, debate and cocktails

After a few welcome drinks, Alex kicked off the event with a rip-roaring tour of how personalisation is a must-have for any company wanting to secure the future of their ecommerce business. Whilst digital ad spend is growing year on year, the rate of growth is falling. With advertising costs increasing, coupled with customers demanding a more personalised experience with brands, Alex talked about the time being “to act now” – to engage the audience already on your website, by treating them as unique individuals and, in turn, increasing conversion and loyalty. 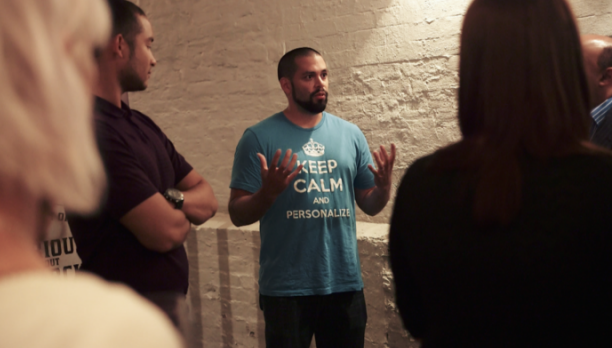 Peter talked to us about the world of discovery, how the way we interact online is no longer just about searching but about personal recommendations. Shopa is a personal recommendation and discovery site that identified this shift in activity back in 2012. IBM’s ‘European start-up of the year in 2013’, Shopa is going from strength to strength as it unlocks the future of social recommendation globally.  The audience were delighted to gain insight into how they could benefit from this evolution. 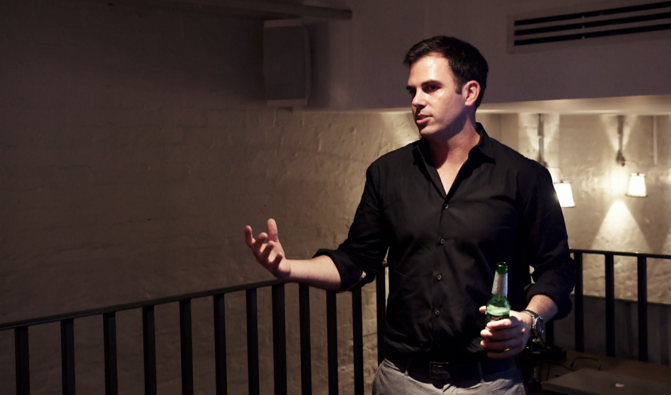 As the two sessions came to a close, the cocktail masterclass began, with those keen to create their own cocktails being let loose with the mixers and shakers! It was at this point that two Founders stepped forward in a head-to-head speed debate. Guy Thornton and George Bett had two minutes each to argue their view on a particular subject (in this instance, “Is digital marketing killing the high street?”) followed by a two minute retort. With one standing for a firm “yes” and the other a resolute “no”, both parties gave great arguments which encouraged lots of discussion from the audience. 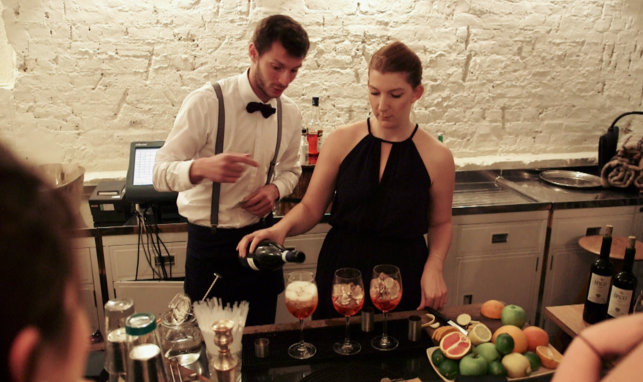 Considering TFL decided to strike on the day of our Top ‘n’ Tail, we were delighted with the turnout – so a huge thank you to everyone who battled their way across London to be there.

Look out for details of our next Top ‘n’ Tail event, coming soon! 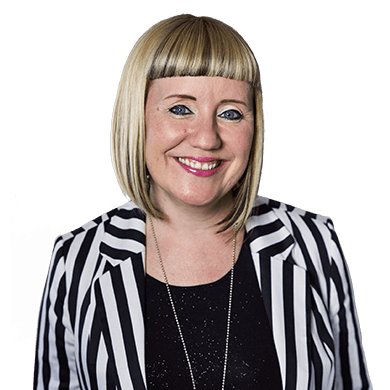